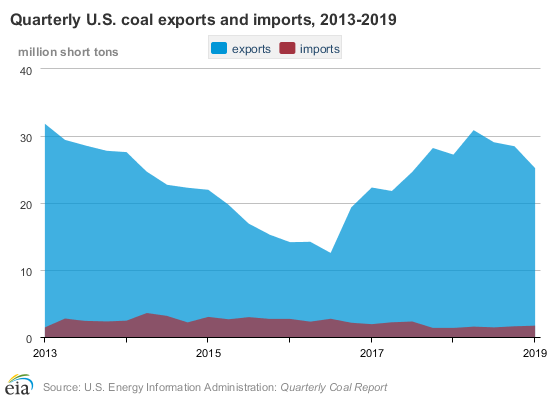 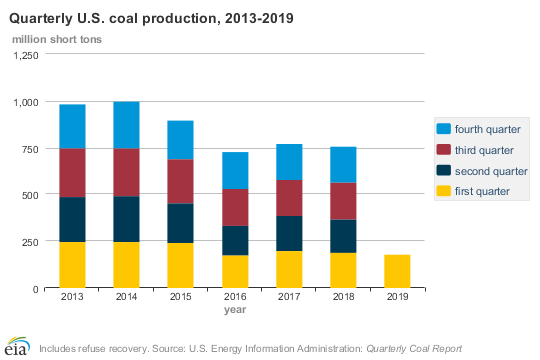 Read more on these pages:

Coal is present in 38 states and underlies nearly half a million square miles — or 13 percent of the nation’s land area.

The state with the most coal production is Wyoming, which mined approximately 316 million tons in 2017.

Of the coal mined in the United States, more than 90 percent is used to generate electricity at home and abroad.